The project is still incomplete and not fully playable yet. Click here to see the current status of the project.

This repository does not contain any copyrighted files.

Vanilla Cave Story does not work yet because some important data files have been embedded inside the executable. and we don't have a loader/extractor implemented yet.

Where to get them? 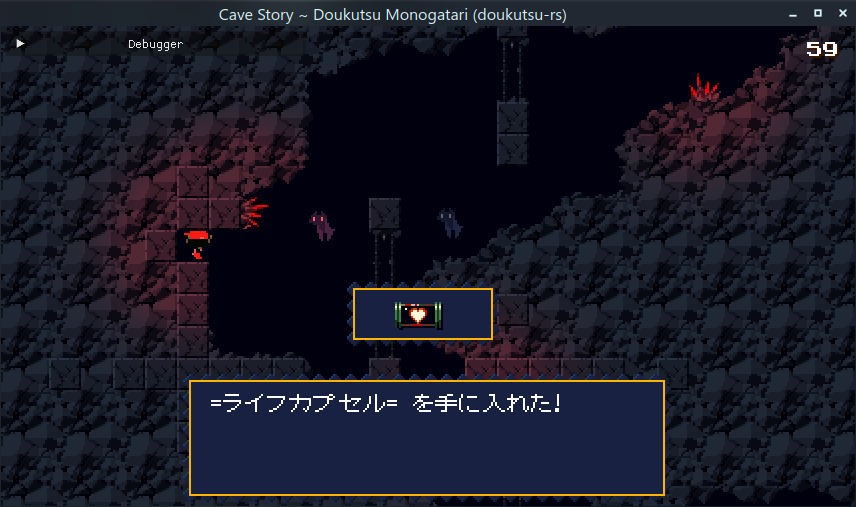 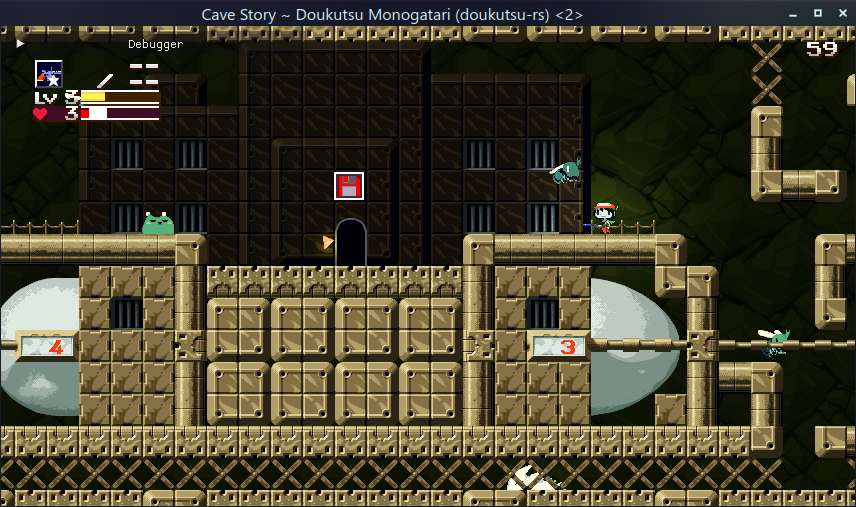